Webster Leiden Campus is the only institute for Higher Education offering American-accredited degrees in the Netherlands. It offers both BA/BS (undergraduate) and MA/MBA (graduate and postgraduate) programs. Since its foundation in 1983, over 2,000 students from over 50 countries have graduated.

Webster Leiden’s five schools and colleges include Arts & Sciences, Business & Technology, Communications, Education and Fine Arts. In addition to undergraduate programs in Business Administration, Psychology and International Relations, students can pursue Master's degrees in New Media Production, Cybersecurity and more. Several of these degrees can be earned not only in Leiden, but online as well.

Webster Leiden currently has 350 students representing over 50 nationalities, and its alumni network numbers nearly 2,000 graduates. Webster Leiden’s staff and educators are fully committed to providing a multicultural academic experience. These key elements make it one of the most culturally diverse learning centers in not just the Netherlands but in the entire world. Webster’s global focus and small class sizes (on average just 10 students) further contribute to the quality of its programs, which help students gain real world skills that will enable them to pursue fulfilling careers in Europe, their native countries or beyond.

Leiden is also home to three movie theaters and the Leiden International Film Festival. The event, which takes place annually in October and November, features a program packed with not just some of the best arthouse films from around the world as well as big budget Hollywood flick, often a few weeks prior to their release in the United States. October third, a yearly festival commemorating the anniversary of the 1573-1574 Siege of Leiden during the Eighty Year's, draws attendees from around the country and elsewhere. It includes live performances, a carnival, historical reenactments, parades and other activities. Additional seasonal events like Monument Day allow locals and visitors alike to tour historic buildings or explore some of the city’s most interesting corners. On April 27th the Dutch celebrate King’s Day, a colossal celebration honoring the birthday of King Willem-Alexander.

Those eager to experience what else the Netherlands has to offer in addition to other European countries, will find that Webster Leiden is a great place to do so. Webster Leiden Campus is located a short distance from Schiphol International Airport, one of the largest airports on the continent. The extensive rail network of the Netherlands makes it easy to reach not only Dutch cities like Rotterdam and Amsterdam, but also Antwerp, Paris, Munich and many other exciting destinations.

There is more information available on the Webster Leiden Campus website 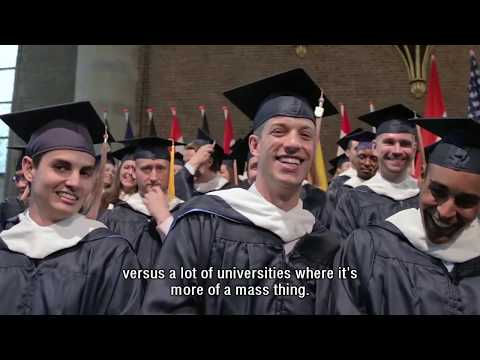 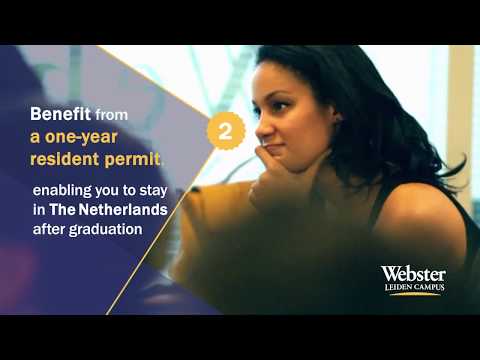 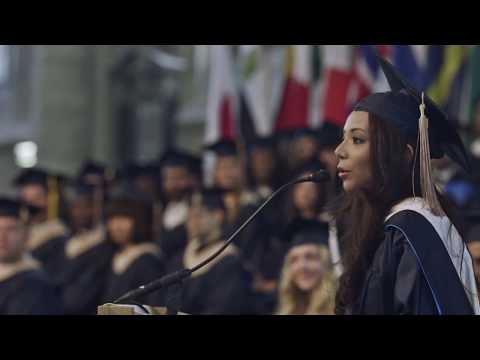 Webster Leiden Campus main campus location is shown on the map below:

Read more about studying in the Netherlands

There are 10 courses listed from Webster Leiden Campus. These are displayed below in alphabetical order:

Sign up to StudyLink.com today for free and be the first to hear about any new study abroad opportunities